We've come a long way since 2000 when we were just a small team of technologists in Australia. Since then, we've evolved into a fine global software consultancy solving complex problems with technology. We help our clients to strengthen their core technology, scale, and create seamless technology experiences.

With our foundations in custom development and quick software delivery, we're defining the tech principles used by some of the world's successful businesses in the most practical way possible.

We are solving our client's complex problems by building on the strategy, design, data, and engineering capabilities required to bring a truly integrated approach. Our collaborative, cross-functional teams deliver real results, fast. 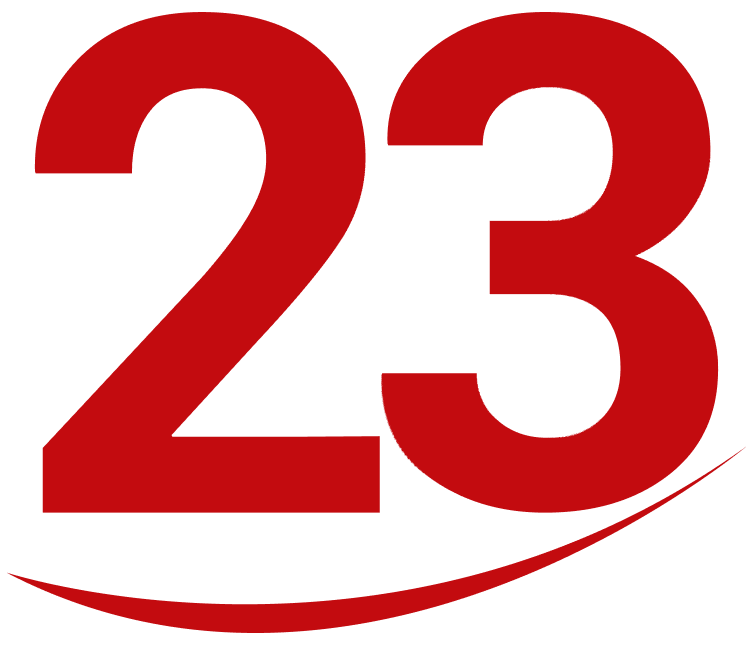 We've come a long way since 2000 when we were just a small team of technologists in Australia. Since then, we've evolved into a fine global software consulting firm with more than 175 employees and 5 global offices.

ONE BCG- The beginning, we officially incorporated in Australia.
Launched office outside Australia- Our office opened in the Arizona, USA.
As we expanded, a large part of operations was moved to Chandigarh in India.
We added an office in London, UK. We also started working on our first product.
Launched Hawkeye - A trade order management platform for brokers and dealers.
Started migrating Production environments to Amazon Web Services.
ONE BCG specialized in Healthcare and developed expertise in US payrolls.
Our 5th office opened at Botswana in Africa- paved the way for a new product.
OP Care, a HIPPA and PHI compliant patient reminder mobile application developed.
Developed expertise in deep learning to provide face recognition solutions.

Over the years, a lot has moved, but our intentions remain the same.

As one of the pioneers of agile delivery, our enthusiastic teams continue to shape the technology industry to help our clients navigate technology disruption, build a powerful foundation, and create impactful digital capabilities.